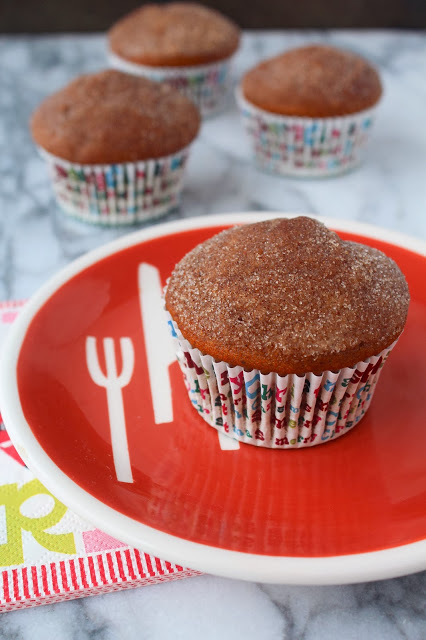 My obsession with donut muffins continues, this time in the form of Gingerbread Donut Muffins. Which by the way are equally as good as these glazed blueberry donut muffins and these glazed pumpkin donut muffins. In the past I have always dipped my donut muffins in glaze, but this time I decided to switch things up and dip them in a cinnamon-sugar mixture. To be honest I can’t really decide which option I like better. When it comes to donut muffins, you can’t go wrong either way.

I wish there were more than three weeks weeks until Christmas because I am just getting started with my holiday baking. At least I waited until after Thanksgiving last year- I am been known to pull out the eggnog and peppermint in mid-November in years past. But three weeks hardly seems like enough time to bake everything that needs to be baked, not to mention shop for all the presents that need to be bought. Am I right? 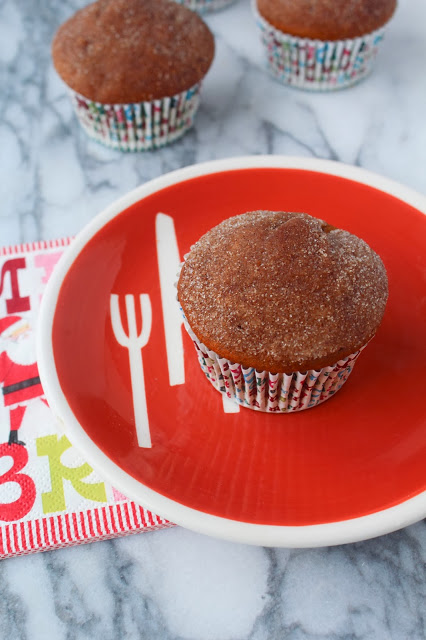 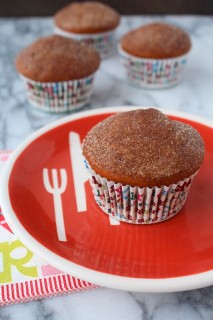