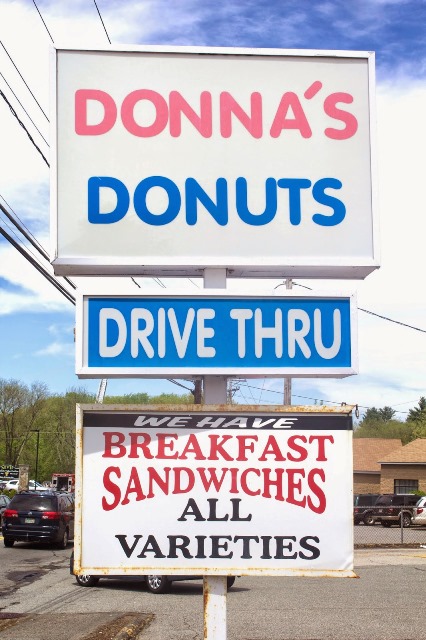 A while back I was watching a new show about donuts on the Food Network. It was very similar to Cupcake Wars, except the contestants were competing to make the best donut instead of the best cupcake. Further evidence to support my opinion that donuts are the new cupcakes! Anyways, one of the contestants was the owner of a small donut shop in Massachusetts called Donna’s Donuts.

Donna’s Donuts is located in Tewksbury, right next to my hometown of Andover. I can’t believe I never knew it existed. From the outside Donna’s Donuts doesn’t look like anything special, but the donuts are some of the best I have ever had. 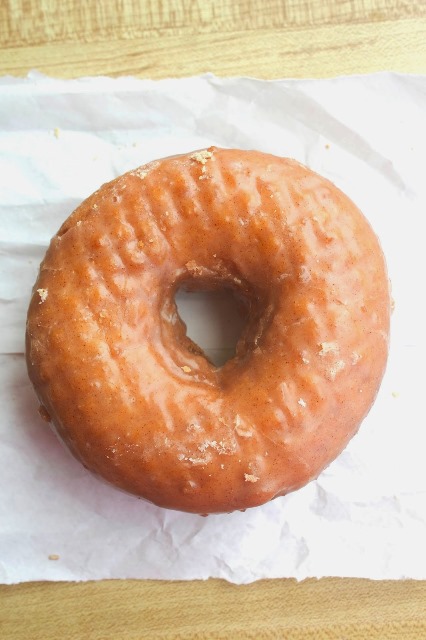 The other weekend my mom and I decided to check out Donna’s Donuts for the first time. Unfortunately they were sold out of their famous cheeseburger donut, but we tried a few of their other flavors instead. I have always loved old-fashioned style donuts and this is exactly what is offered at Donna’s Donuts. My favorite was the cinnamon glazed donut. 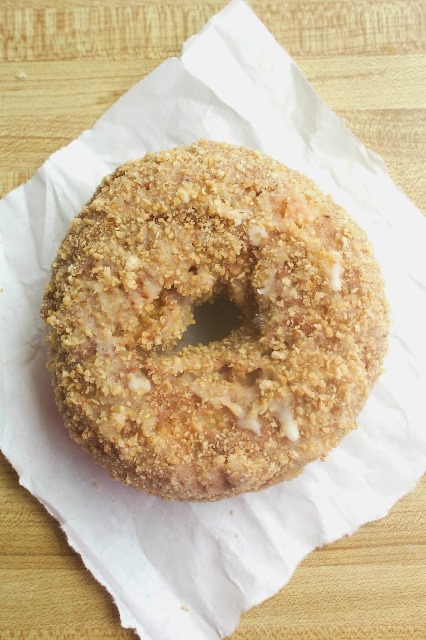 I brought home a buttercrunch donut for Dan, which has always been one of his favorite flavors. He gave this one two thumbs up. 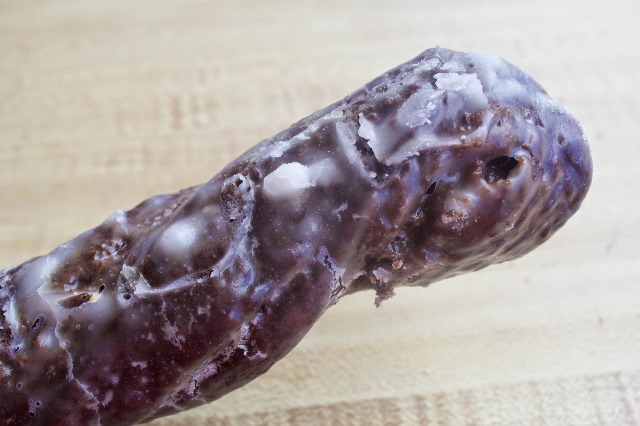 I also loved the chocolate crueler from Donna’s Donuts. It is one of the best I have ever had. 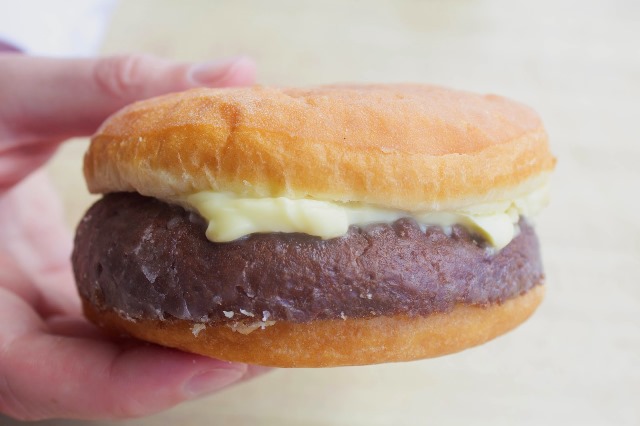 Last weekend my mom and I went back and finally tried the famous cheeseburger donut. Although it is 100% donut, I can’t get over how much it looks like a cheeseburger. It is a chocolate donut sandwiched between two glazed donuts and covered in pastry cream to resemble cheese. 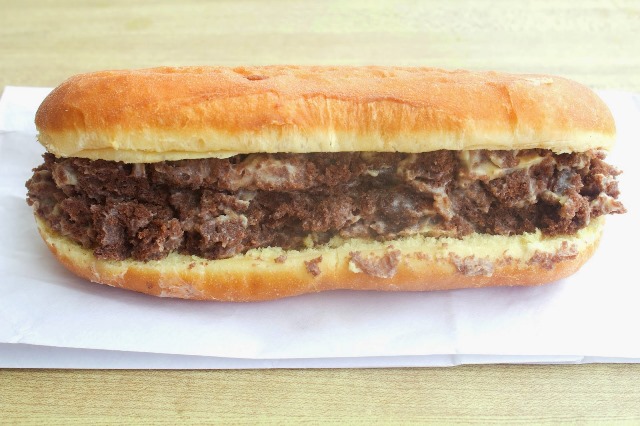 I also spotted this steak and cheese donut. Your eyes aren’t playing tricks on you- this one is 100% donut too! How fun are these specialty donuts! 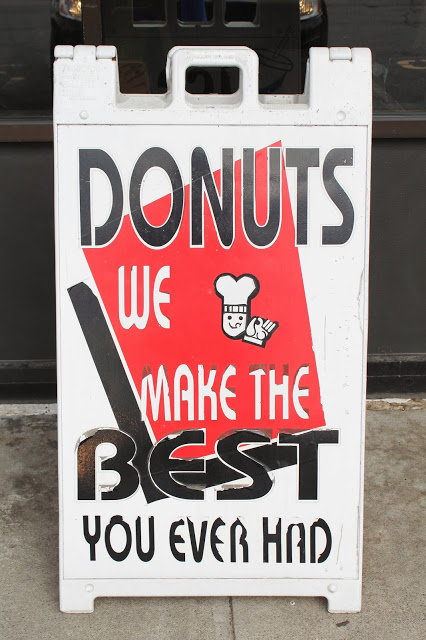 If you want to check out Donna’s Donuts, you can find more information here: